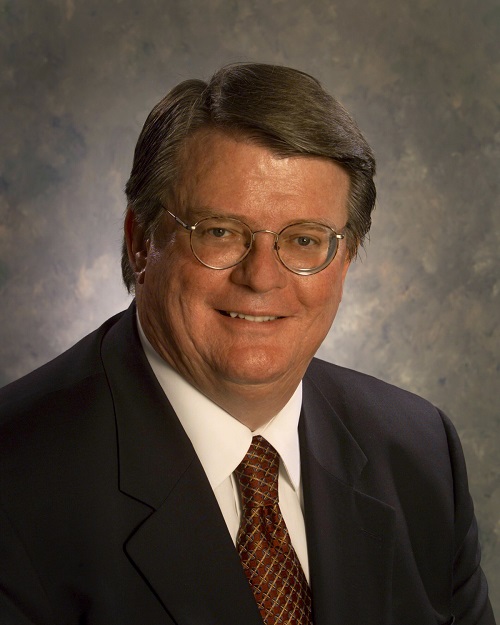 Director, Co-Chair of the Scientific Advisory Board

Walter Ogier has more than thirty years of experience developing therapeutic medical products ranging from pharmaceuticals to medical devices, stem and immune cell therapies and gene therapies. Following receipt of a BA (chemistry) from Williams College and an MBA from the Yale School of Management, he served nearly a decade with Baxter Healthcare Corporation in marketing and business development roles supporting the global adoption of bone marrow and adult stem cell transplantation before joining Aastrom Biosciences, where he served as VP Marketing and supported the company’s successful IPO in 1997. He was subsequently President and CEO of Eligix (sold to BioTransplant in 2001), Genetix Pharmaceuticals (renamed bluebird bio, Nasdaq: BLUE), and he was President/CEO and co-founder of Acetylon Pharmaceuticals (sold to Celgene in 2016) and of Regenacy Pharmaceuticals (spun out of Acetylon at the time of the Celgene acquisition). Along with being a Director of the Mending Minds Foundation, Mr. Ogier currently serves as a director of Nemucore Medical Innovations, Regenacy Pharmaceuticals, Thetis Pharmaceuticals, Biothera Pharmaceuticals, and Katahdin Pharmaceuticals.