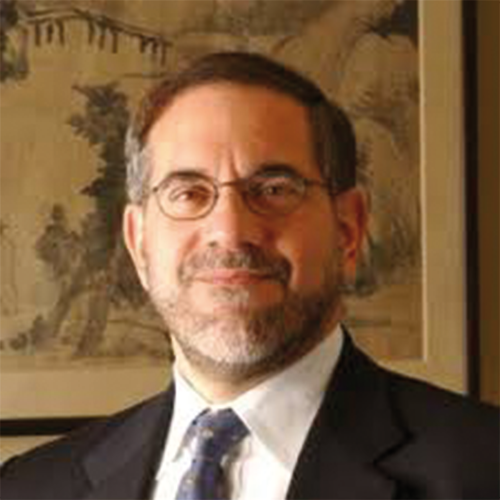 Harvard University, Professor of Stem Cell and Regenerative Biology, Director of the Stanley Center for Psychiatric Research, Core Faculty member at the Broad Institute of Harvard and MIT. Steven Hyman is currently Director of the Stanley Center for Psychiatric Research and a member at the Broad Institute of MIT and Harvard. He is also the Harvard University Distinguished Service Professor of Stem Cell and Regenerative Biology. Dr. Hyman served as Provost of Harvard University, the University’s chief academic officer from 2001 to 2011. As Provost, he had a special focus on developing collaborative initiatives in the sciences and engineering spanning multiple disciplines and institutions. From 1996 to 2001, he served as director of the US National Institute of Mental Health (NIMH). Hyman is member of the National Academy of Medicine (NAM). In the past, he has chaired the National Academies of Sciences, Engineering, and Medicine Forum on Neuroscience and Nervous System Disorders (2012-2018); served as Editor of the Annual Review of Neuroscience (2001-2016); and served as President of the Society for Neuroscience (2015). Hyman serves as a Board Vice-Chair of the Charles A. Dana Foundation and as a Director of the Charles Revson Foundation. He is a Director of two biotechnology companies, Voyager Therapeutics and Q State Biosciences and serves on multiple Scientific Advisory Boards including Janssen, BlackThorn, and F-Prime. He is a Fellow of the American Academy of Arts and Sciences, a Fellow of the American Association for the Advancement of Science, and a Distinguished Life Fellow of the American Psychiatric Association.